Getting Tired of Stupid SEO"s

Facebook Twitter
I've been making my living online for the last 7 or 8 years.
I started with nothing and it was tough then and remains to be a tough now.
Yes, things have changed, I own a big house with a pool as well as a car, most people in this country do not have a car much less a big house with a pool.
By many standards I am a success but I still struggle to make payroll and I'm late paying my bills from time to time.
This year has been one of the toughest for me as we've made a lot of changes, however I'm hoping these changes will pay of big in the future.
I've spent a lot of time on forums over the years and I've found a lot of people doing search engine optimization that are not making the money they claim.
I've had SEO's ask to borrow money but I didn't have it to loan at the time.
And don't have it now, so don't ask.
This year we talked about getting into search engine optimization and online marketing.
I've been able to make a living with my own site but felt I needed to do some testing before trying to market someone else's.
I needed a way to measure and test what we were doing.
Affiliate marketing seemed to be the way to go.
We created a couple sites and started playing with them.
In no time at all we had one of the sites making us an extra $3,000.
00 per month.
I started calling some search engine optimization friends as well as started talking to some full time affiliate marketing people.
I needed to figure out a way to increase the amount we were currently doing.
Within days I had a guy that had written an eBook on affiliate marketing calling me wanting to know how the hell I was making so much money with affiliate marketing.
I had SEO's wanting me to teach them or someone in their family how to do what I was doing.
At this point I decided I'd have to figure things out on my own and was a bit depressed and thinking the big money making secret was everyone is lying and no one is making money.
Then I came across one of the best articles I'd seen in a long time.
It's Not Me It's You "Three quarters of the people you idolize and want to grow up to be like barely make a living on their own or couldn't at all.
Most of the people you read regularly are smoke and mirrors.
Some speakers are given subsidies to speak at conferences, not because they refuse to come without it, but because they can't afford to without it.
" The article was written by Rae Hoffman, also known as Sugarrae.
Who is a former Sphinn moderator, a current columnist for Search Engine Land, a former WMW mod, a speaker at SMX, SES and Pubcon.
I'm glad someone has finally gotten the nerve to say what I've been thinking.
And like Sugarrae, I've about gotten bored with all the SEO's. 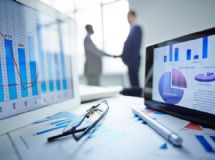 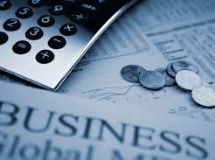 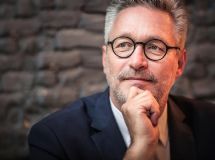 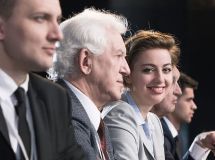 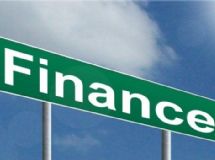 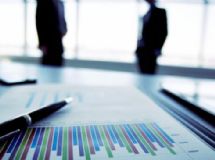 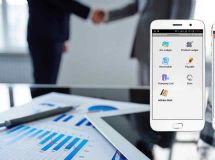 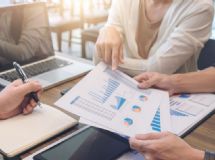 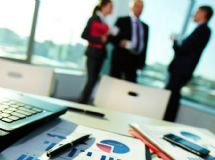 Serve common people and get prestigious position with Public Administration Degree
2/20/2020 1:04:00 AM